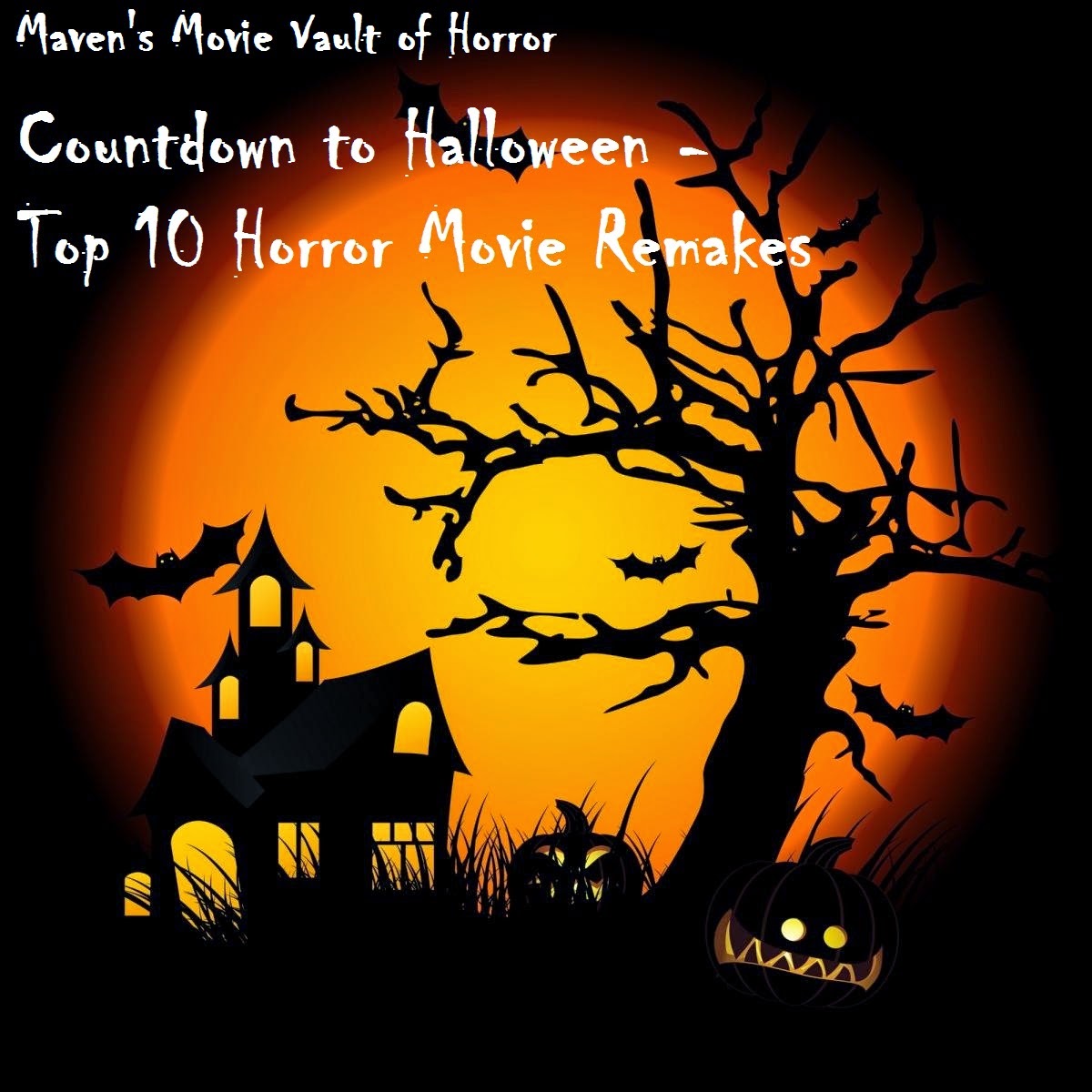 This year's countdown to Halloween is remakes. A touchy subject for some, but I always ignore the people on the "We hate remakes bandwagon." The rules were as follows: This list only includes films that were released in the year 2000 up till the present time. As always it's been a public vote decided by YOU, the fans. The actual countdown started on my the Maven's Movie Vault of Horror Facebook page, but today on Halloween, as well as the whole list, the number spot is revealed. So let's begin... 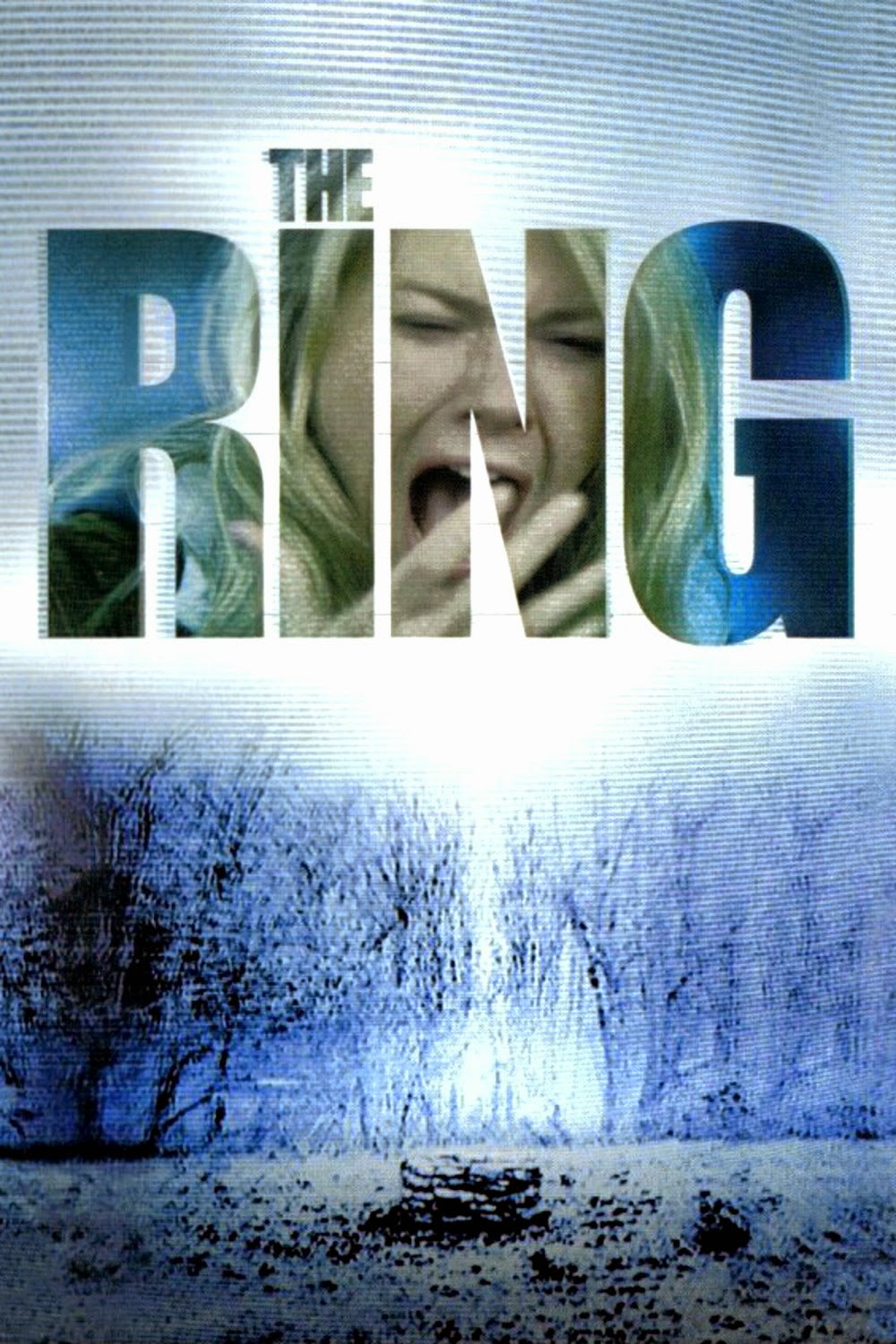 This is an English language remake of Hideo Nakata's 1998 original Japanese film "Ringu." Naomi Watts stars as Rachel Keller who is a journalist investigating a videotape that may have killed four teenagers (including her niece).

There is an urban legend about this tape: the viewer will die seven days after watching it. If the legend is correct, Rachel will have to run against time to save her son's and her own life. 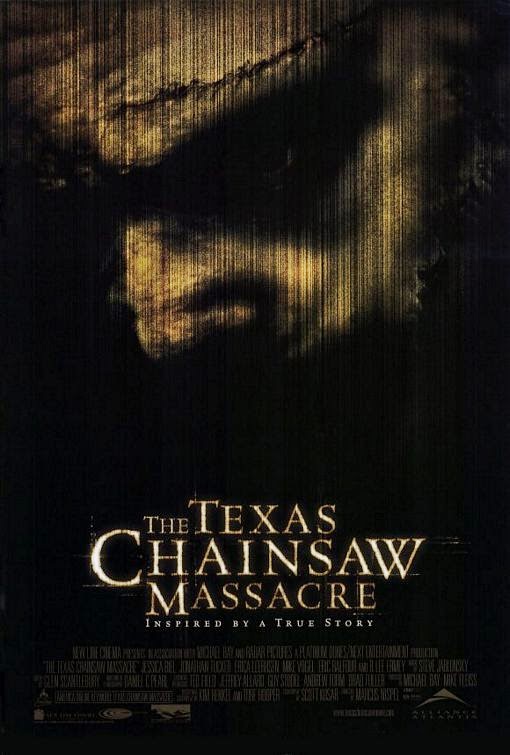 We all know the story right?

After picking up a traumatised young hitchhiker, five friends find themselves stalked and hunted by a deformed chainsaw-wielding killer and his family of equally psychopathic killers. And Jessica Biel provides the eye candy!

I've actually just watched the original on the big screen at Mayhem Horror Film Festival and it still stands up to this day against any of it's modern counterparts and genre flicks. 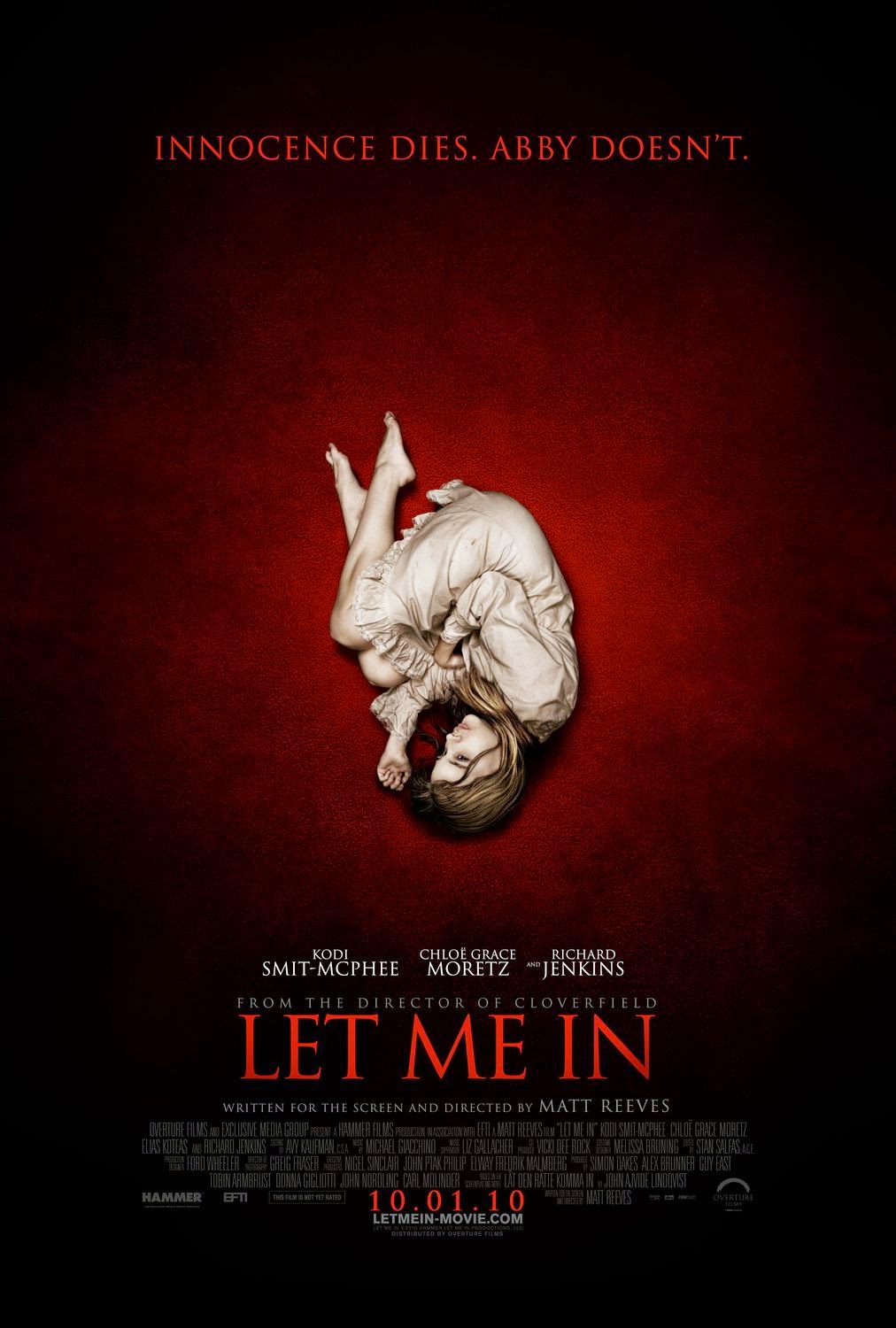 Another English language remake. This time based on the 2008 Swedish film Let the Right One In. The Hammer Film Production was nearly scene for scene, word for word, the same as the original but still made for an interesting watch. The young Chloë Grace Moretz played the role of the vampire and gave a great performance.

In Los Alamos, New Mexico, the twelve year-old Owen is a lonely and outcast boy bullied in school by Kenny and two other classmates; at home, Owen dreams of avenging himself against the trio of bullies. He befriends his twelve-year-old next door neighbour, Abby, who only appears during the night in the playground of their building. Meanwhile, Abby's father is a wanted serial-killer who drains the blood of his victims to supply Abby, who is actually an ancient vampire. Abby advises Owen to fight Kenny; however, soon he discovers that she is a vampire, and he feels fear and love for the girl. Meanwhile a police officer is investigating the murder cases, believing that it is a satanic cult. 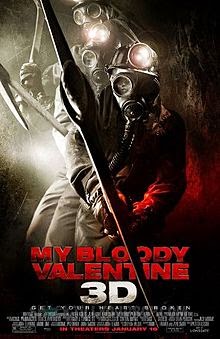 With the screenplay written by Todd Farmer (Jason X), this remake is based on Stephen A. Miller's original 1981 story. The film stars Supernatural's Jensen Ackles.

Tom returns to his hometown on the tenth anniversary of the Valentine's night massacre that claimed the lives of 22 people. Instead of a homecoming, however, Tom finds himself suspected of committing the murders, and it seems like his old flame is the only one will believes he's innocent. 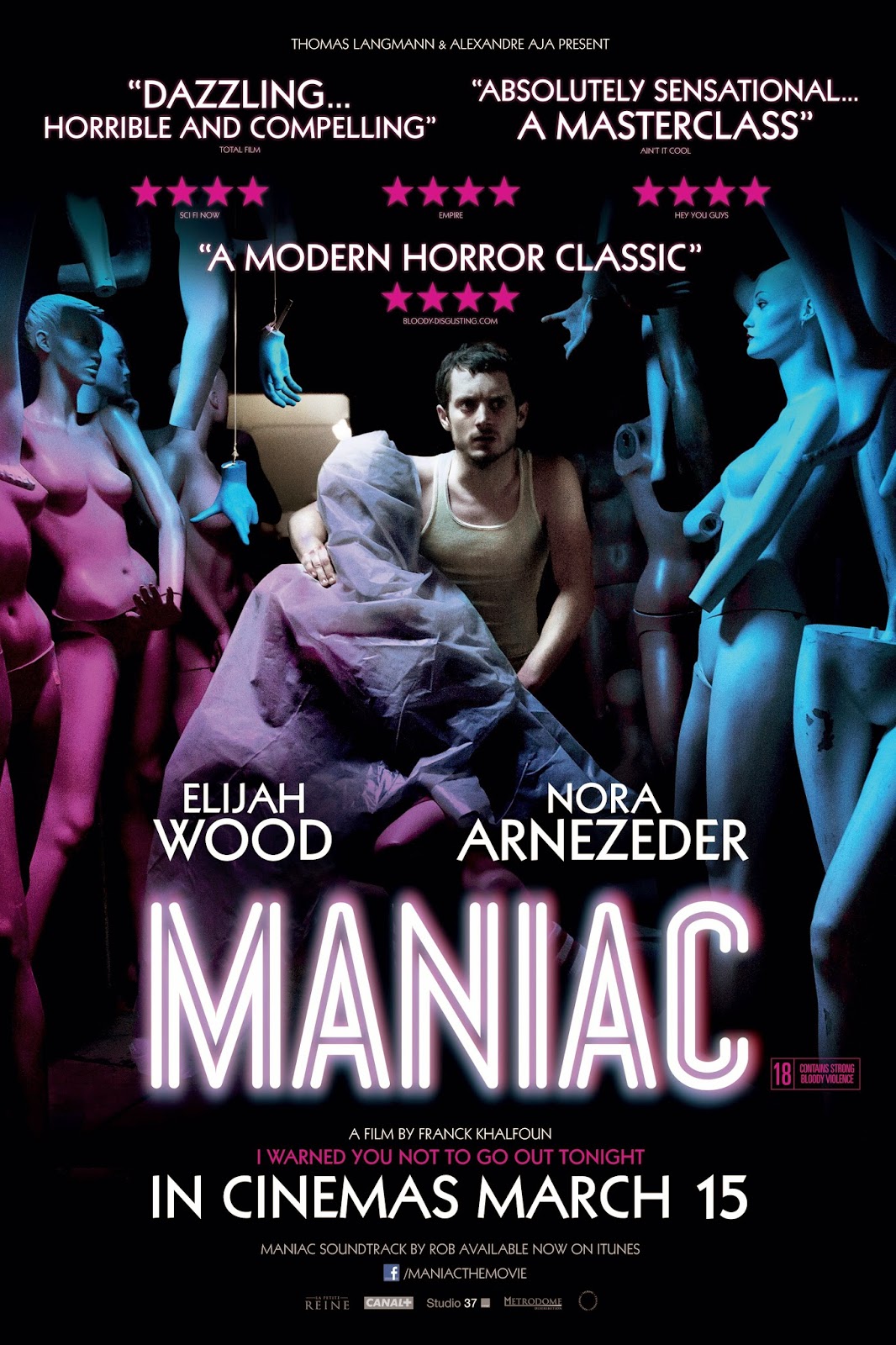 Just when the streets seemed safe, a serial killer with a fetish for scalps is back and on the hunt.

This remake of the 1980 flick of the same name stars Elijah Wood as Frank, who is the withdrawn owner of a mannequin store, but his life changes when young artist Anna appears asking for his help with her new exhibition.

As their friendship develops and Frank's obsession escalates, it becomes clear that she has unleashed a long-repressed compulsion to stalk and kill.

The great performance from Wood is equalled by the fantastic score. 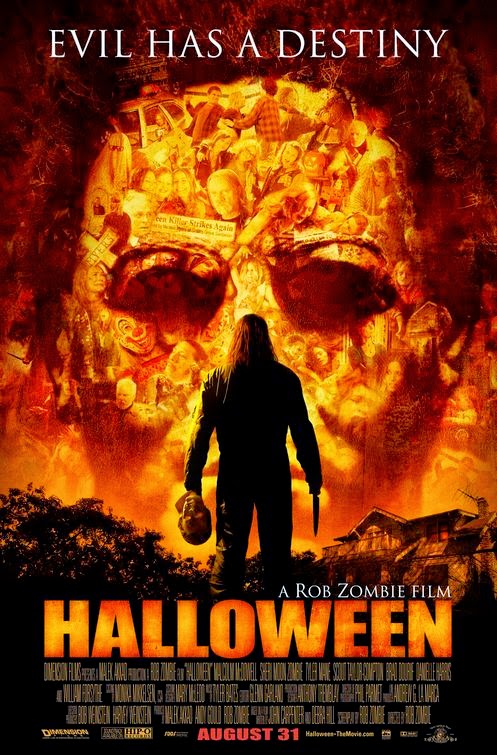 Rob Zombie's brutal take on Halloween has caused more arguments (especially on Facebook) within the horror community than any other remake! 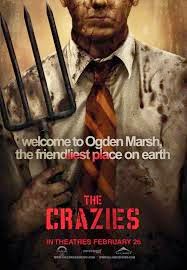 This is a remake of George A. Romero 1973 original.

As a toxin begins to turn the residents of Ogden Marsh, Iowa into violent psychopaths, sheriff David Dutton tries to make sense of the situation while he, his wife, and two other unaffected townspeople band together in a fight for survival. 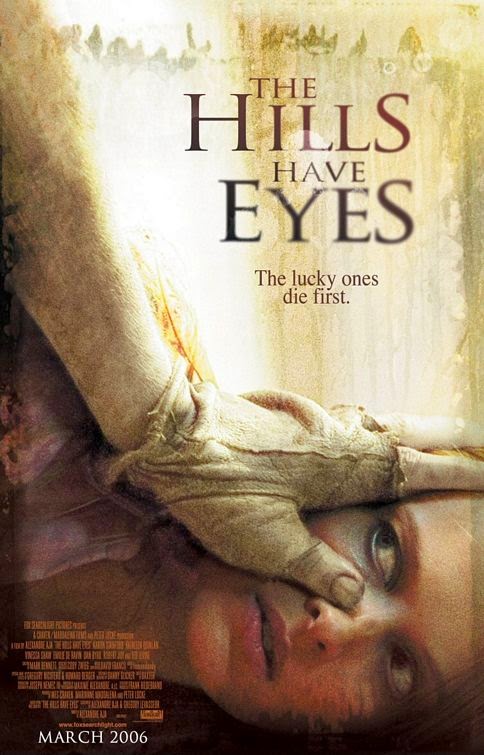 A suburban American family is being stalked by a group of psychotic people who live in the desert, far away from civilisation. 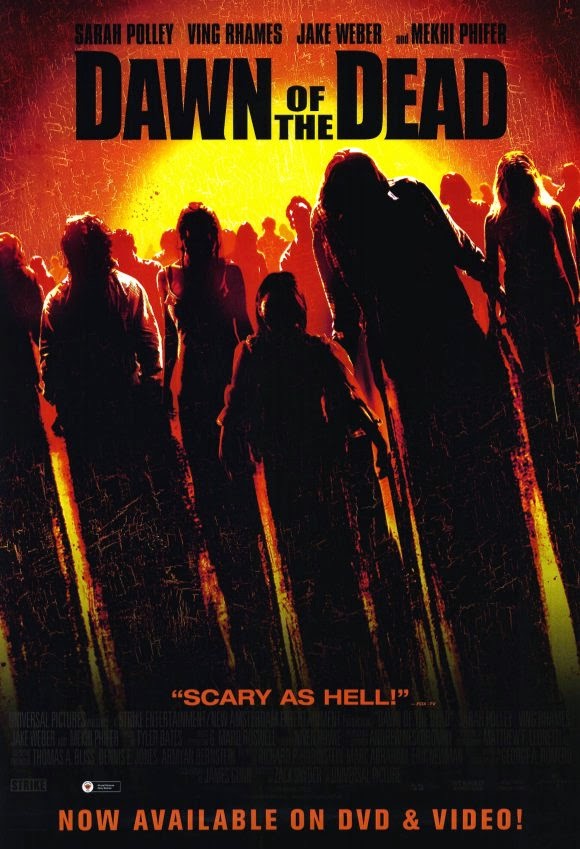 A nurse, a policeman, a young married couple, a salesman, and other survivors of a worldwide plague that is producing aggressive, flesh-eating zombies, take refuge in a mega Midwestern shopping mall. 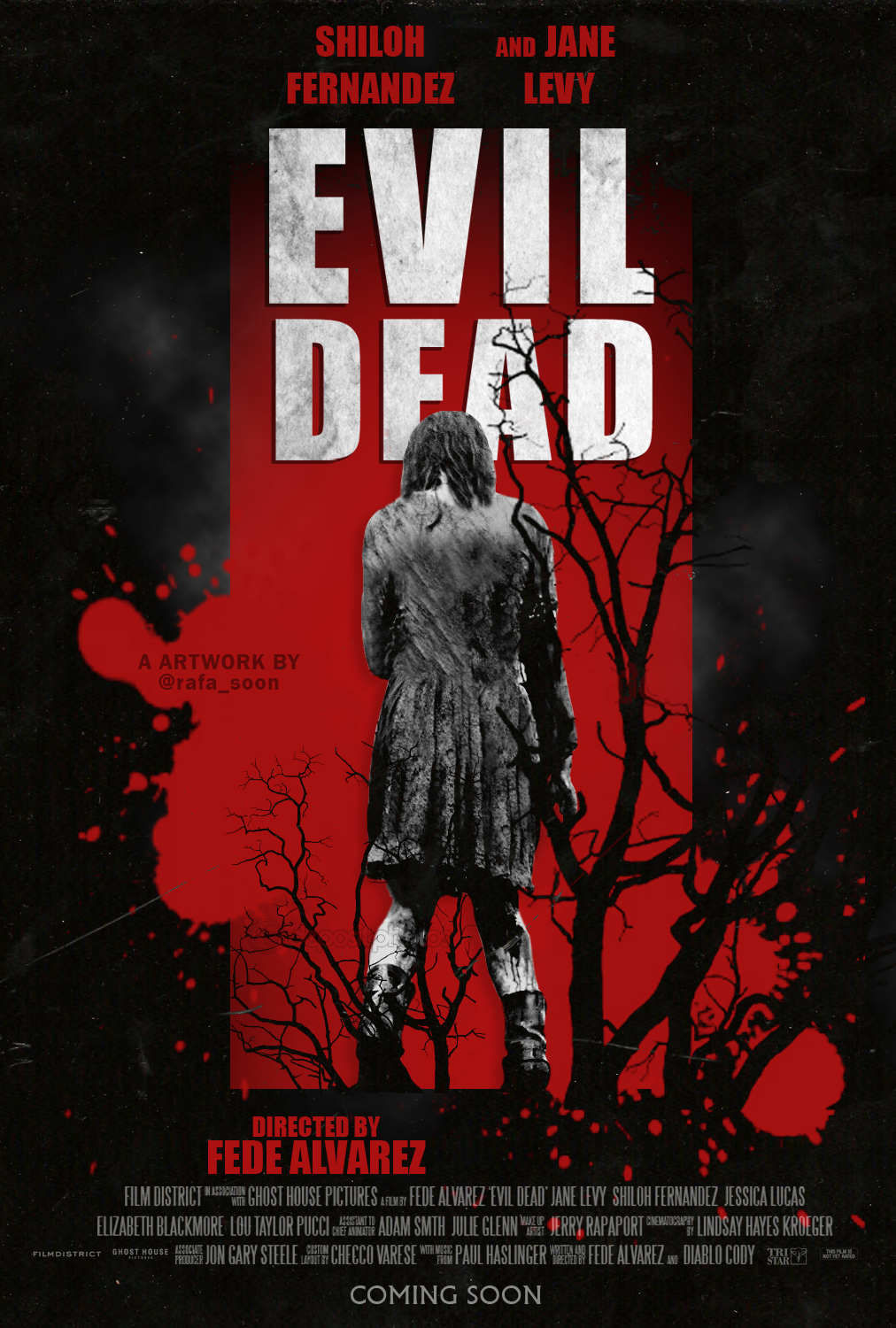 Five friends head to a remote cabin, where the discovery of a Book of the Dead leads them to unwittingly summon up demons living in the nearby woods. The evil presence possesses them until only one is left to fight for survival.

Produced by original director and leading man, Sam Raimi and Bruce Campbell, the Fede Alvarez directed remake takes first place. It's pays homage to the classic original and boasts some of the best practical FX in horror film history!


What are your thoughts? Agree or not, let me know.

Thank you again to the voters that took part on Facebook. I couldn't and wouldn't do these top 10s without you.