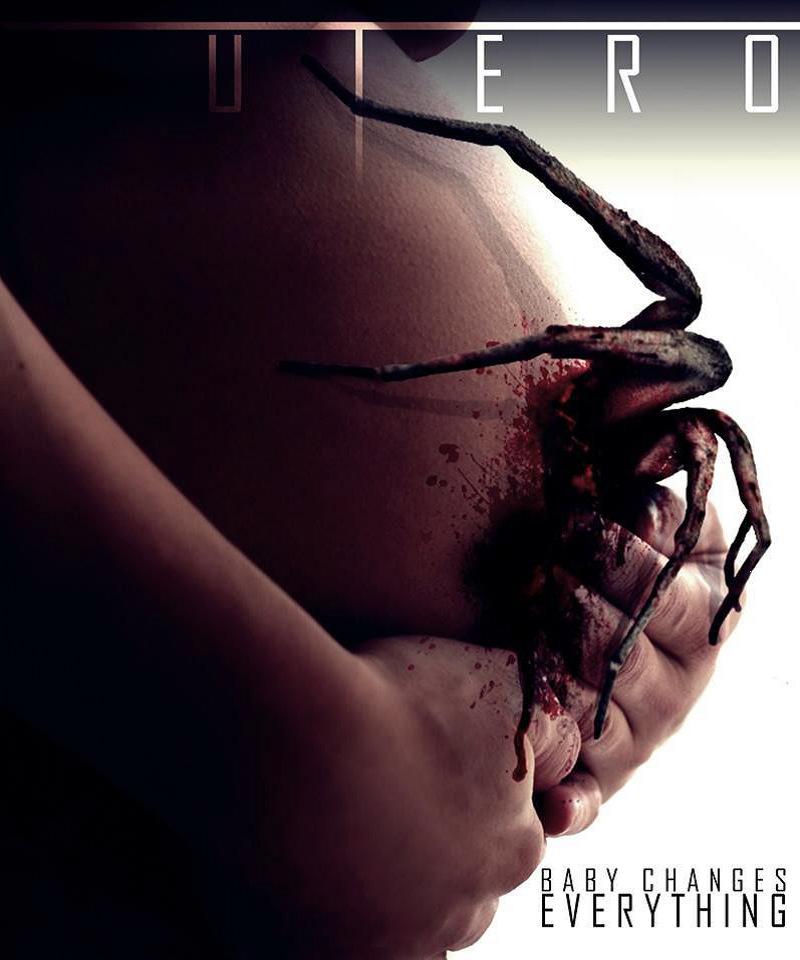 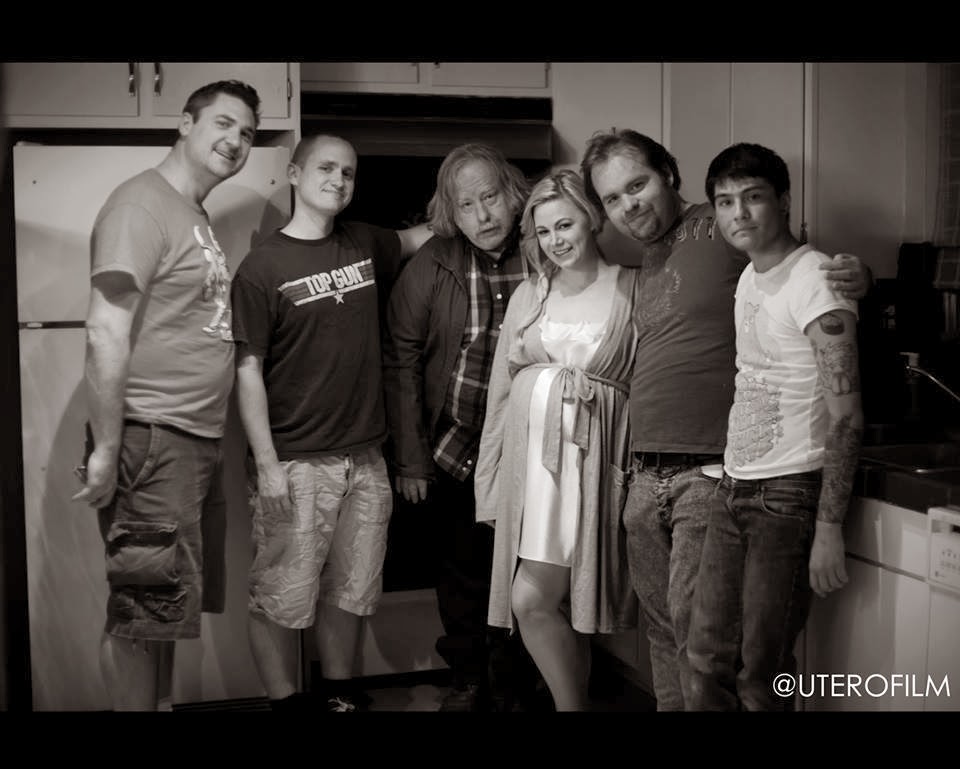 The plot of Utero is as follows: “an agoraphobic unwed mother who finds her psyche unravelling as she becomes convinced that her unborn child is more monster than human.”

Utero is a character-driven story that is structured in a similar fashion of the horror films of yesteryear. Audiences will be in for a treat as the story is original, and not a retread of story lines that is all too common in today’s market. 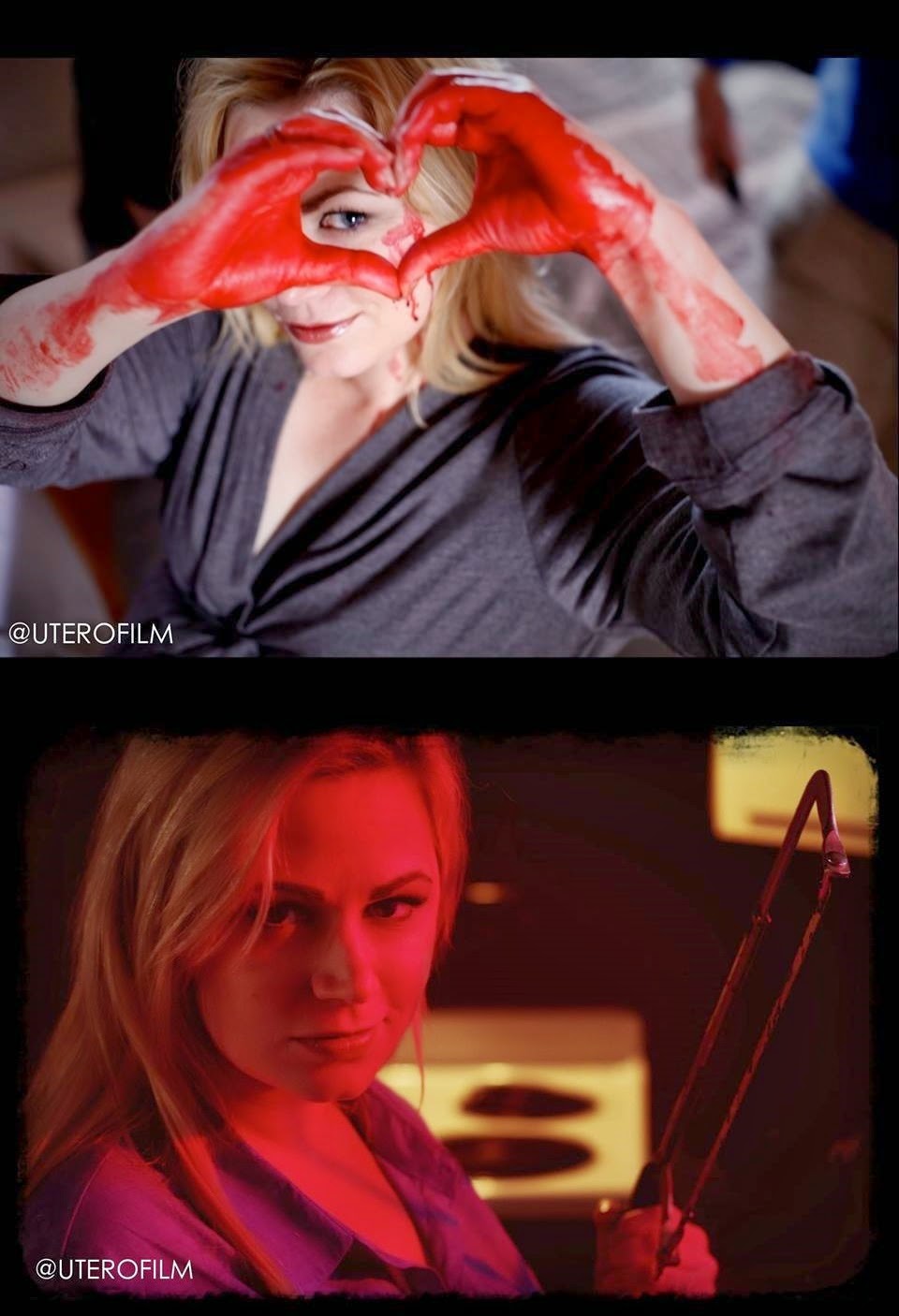 Director/writer Coyne had this to say about the movie:

“Shooting Utero was a dream come true for me. Like any film making experience it was a grandiose challenge. But the commitment of our crew and cast, a wonderful commune of pure artists, helped me achieve something astoundingly effective. I can't wait for this film to be seen.”

“I could not be more thrilled with the amazing production that has been Utero. The story, camerawork, and lighting, is all so impressive and fresh. I cannot wait to share this with audiences!”

For more information on Utero, please “like” the Utero Facebook page and check out their other social media links below which are updated daily!