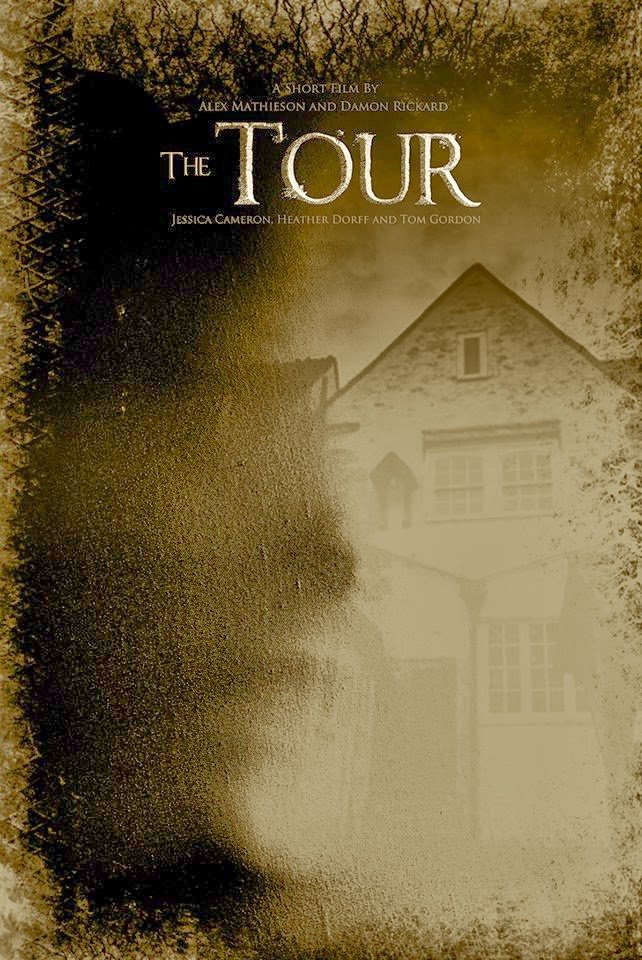 From the Press Release:
A new haunted house short film, called The Tour just finished filming. Alex Mathieson and Damon Rickard are directing from a script that they co-wrote together. Jessica Cameron (Mr. Hush, Camel Spiders) and Heather Dorff (What They Say, Dry Spell) star in the film along with Tom Gordon who is primarily known for stage productions in Europe including Julius Caesar and Dealer’s Choice. This movie marks the third collaboration of Cameron and Dorff, the first being Intrusive Behaviour, and the second being Cameron’s award winning directorial debut, Truth or Dare. 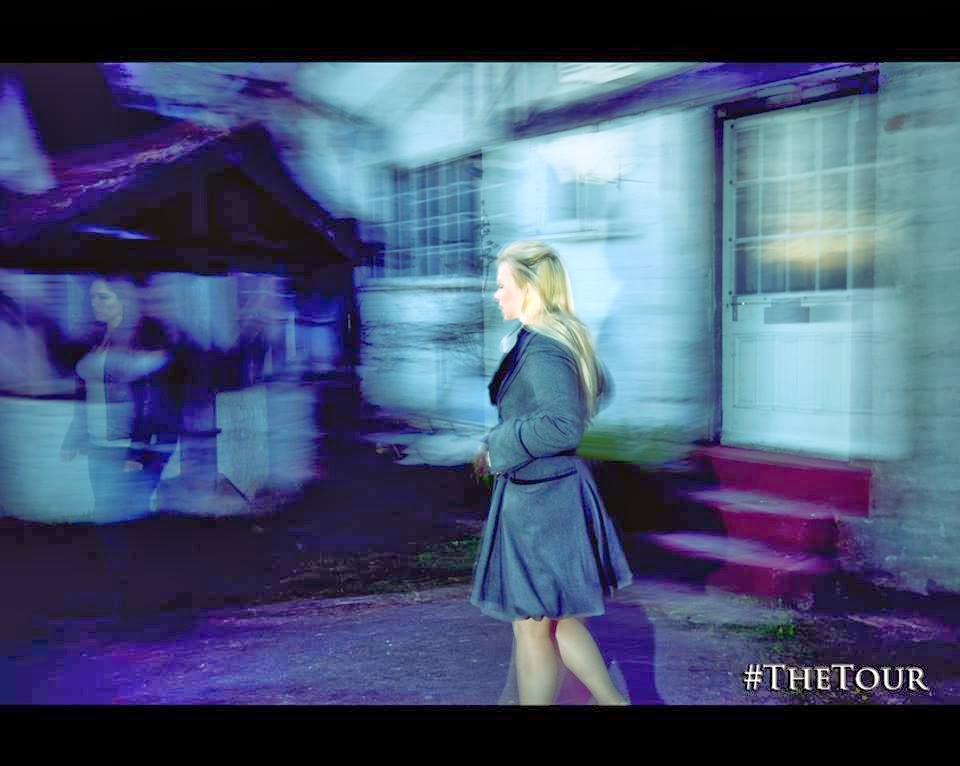 The plot of The Tour is as follows: Two American tourists (Cameron & Dorff) visit the grounds of the haunted Darkmoor Manor but are unable to gain admittance. Later that day they are met by a handsome and charming local (Gordon) who tells them how he can get inside the infamous house. Upon entering the manor, they are met with untold horrors.

Filming took place in London, UK during the beginning of March of 2014 and they shot the short film at the infamous Wymering Manor which is considered to be one of the most haunted locations in all of England. The film was shot on the Arri Alexa camera. 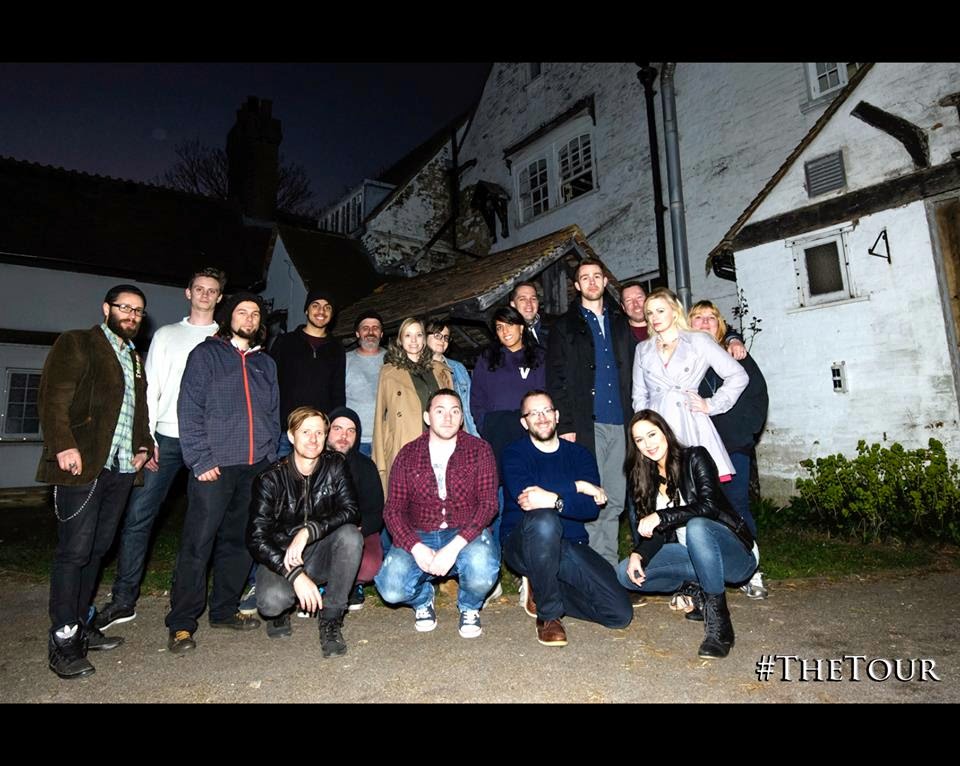 When asked about the project, Cameron had this to say:

“Directors Damon and Alex brought such a wonderfully scary vision to life and assembled one hell of a crew! I have never been so genuinely creeped out on a film set! Horror fans will love this one!”

“It was an honour to not only visit London for the first time, but work with the talented, amazing, and professional cast and crew of The Tour. I will cherish this experience forever.”
Rickard had this to say:

“Filming The Tour was an experience that will last a lifetime. The cast and crew we had couldn't have given us more and it was more like a family having a blast than a film set. I can't wait for people to see it!”

Expect the short film to be available for viewing later this year. Until then, please check out the teaser image below along with links to The Tour’s social media profiles for active updates! 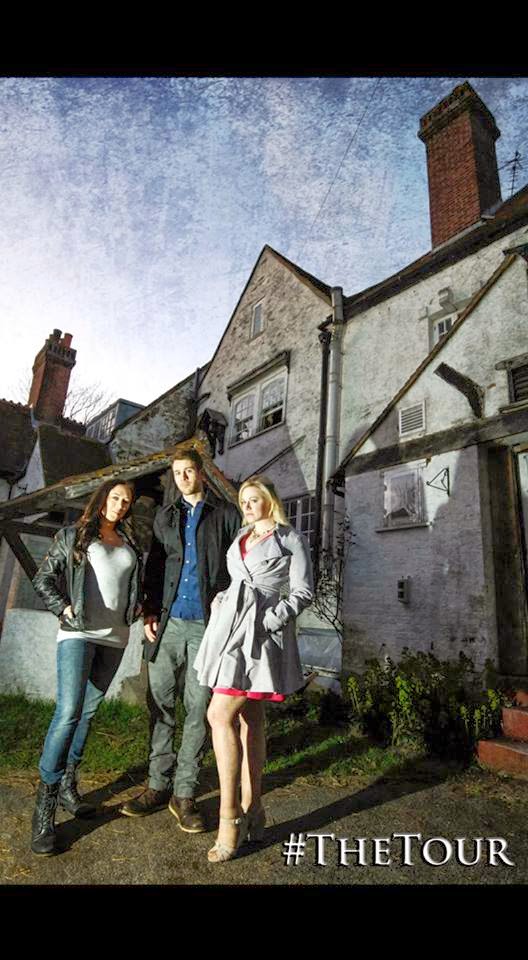