From the Press Release... 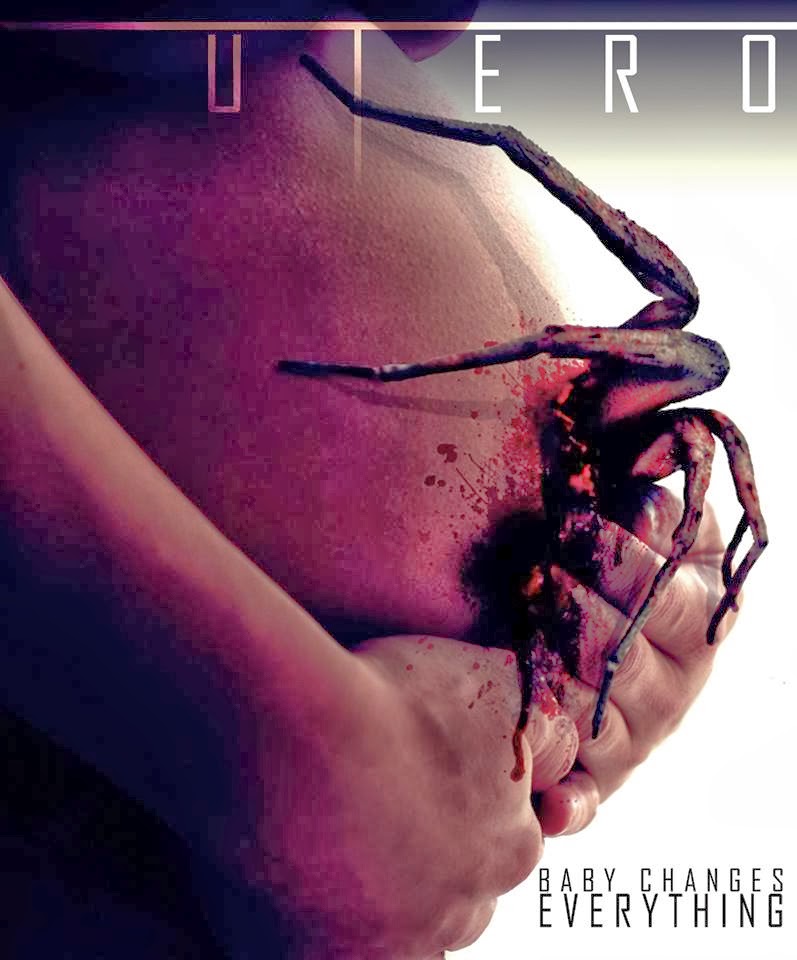 Utero is about “an agoraphobic unwed mother who finds her psyche unraveling as she becomes convinced that her unborn child is more monster than human.”

Coyne has directed the baseball documentary Harvard Park (which is available now on Netflix), as well as the hotly anticipated horror movie Incarnate that will make its theatrical debut in the fall.

Cameron’s latest film Truth or Dare, is playing the festival circuit and has currently won 18 awards. She is also known for such films as the Roger Corman produced Camel Spiders which is currently airing on the SyFy channel, and Steven C. Miller’s remake of Silent Night. Utero marks Cameron’s and Higgins’ second collaboration together.

Cameron had this to say about the project:

“Utero is the most cerebral script I have ever read and I cannot wait to bring it to life! It is such an intense case study on these endlessly fascinating characters. Horror fans are going to love it!”

“Utero is a film that I have been dreaming of making for some time. It is a bare, raw, disgusting but ultimately touching story that I can’t wait to tell. I'm honored and humbled to be making this film with my demonic partners in crime, producer Rich Marincic and new partners of Truth or Dare fame Jessica Cameron and Jonathan Higgins. I couldn't be more amped bringing this evil baby to term.”

Below, you will find the teaser poster:

For more information on Utero, please “like” the Utero Facebook page and check out the other social media links below!