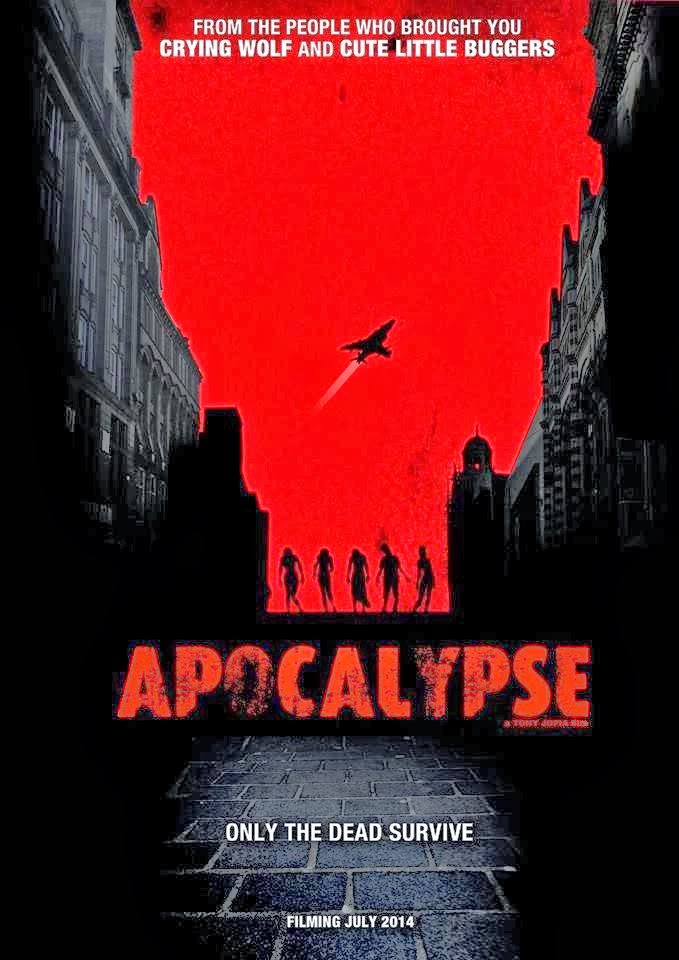 Our hook for Apocalypse revolves around us having 15 different countries all shooting footage of zombie mayhem in their own countries which we then will use as news footage throughout our movie. We hope to give our indie movie an epic feel.

Synopsis:
While an enzyme that causes the dead to reanimate brings the world to its knees, the scientist responsible entrusts his cataclysmic findings to Katya Nevin, a troubled ex-war correspondent turned anchor-woman at W.W News. While she and the rest of her crew witness the collapse of society via video feeds from around the globe, a deadly special agent climbs the building floor by floor, his only goal to ensure her silence. Armed only with information and an indomitable will to live, Katya must overcome her crippling anxiety and learn to lead in order to make it out of the studio and into a terrifying new world where only the dead survive.

Prequel Comic:
We have an artist creating two prequel digital comics based on our two main characters. Here is a sample of the cover.

We have also got a viral campaign, teasers and a competition coming in the next couple of months. 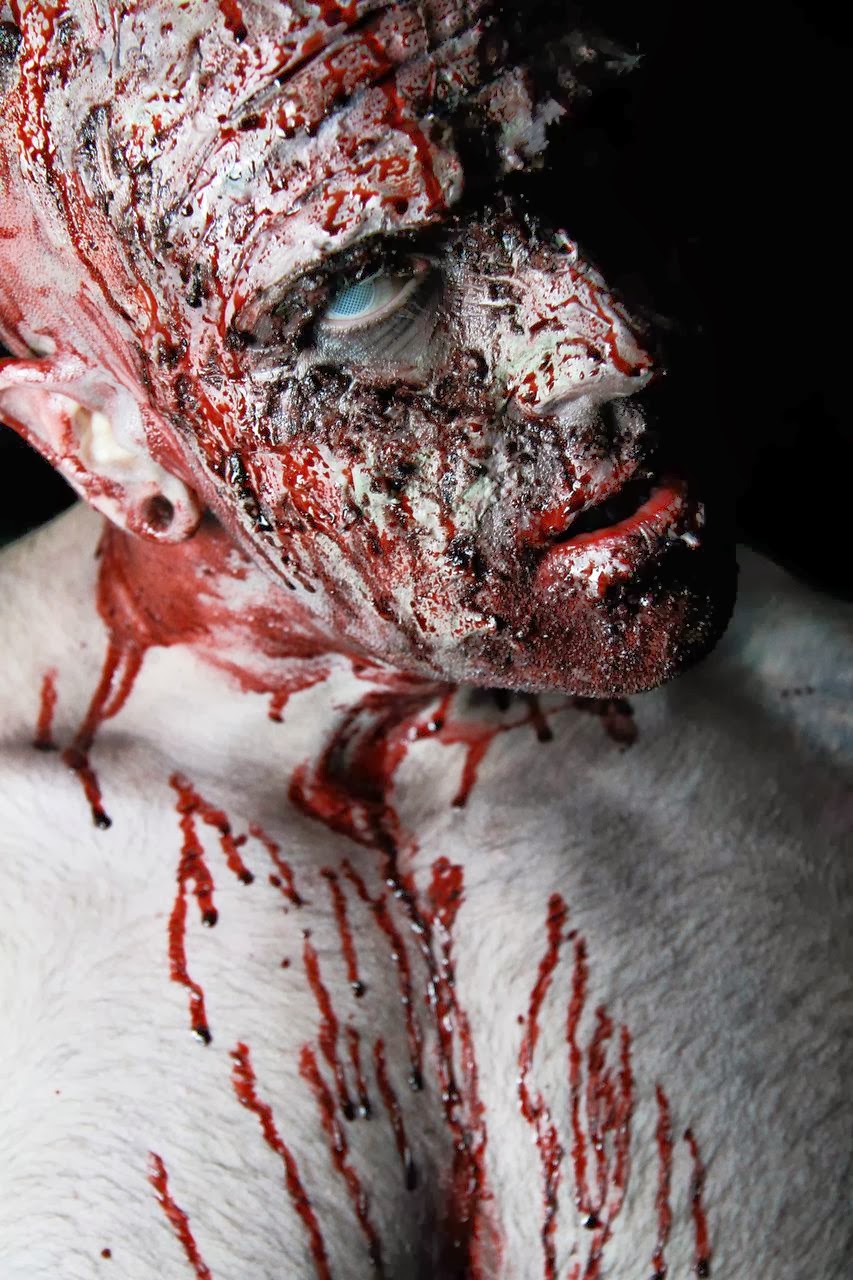 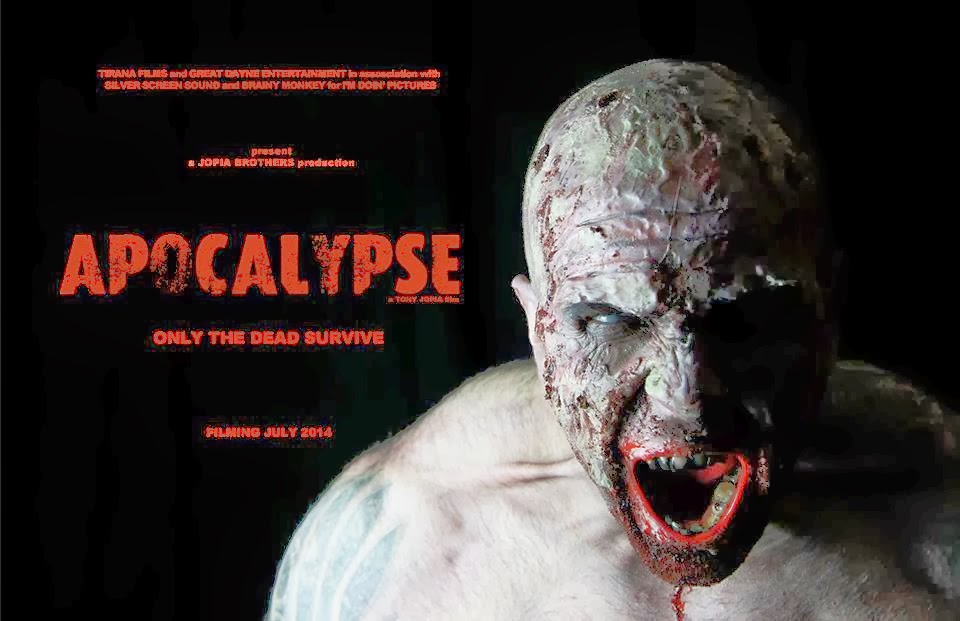 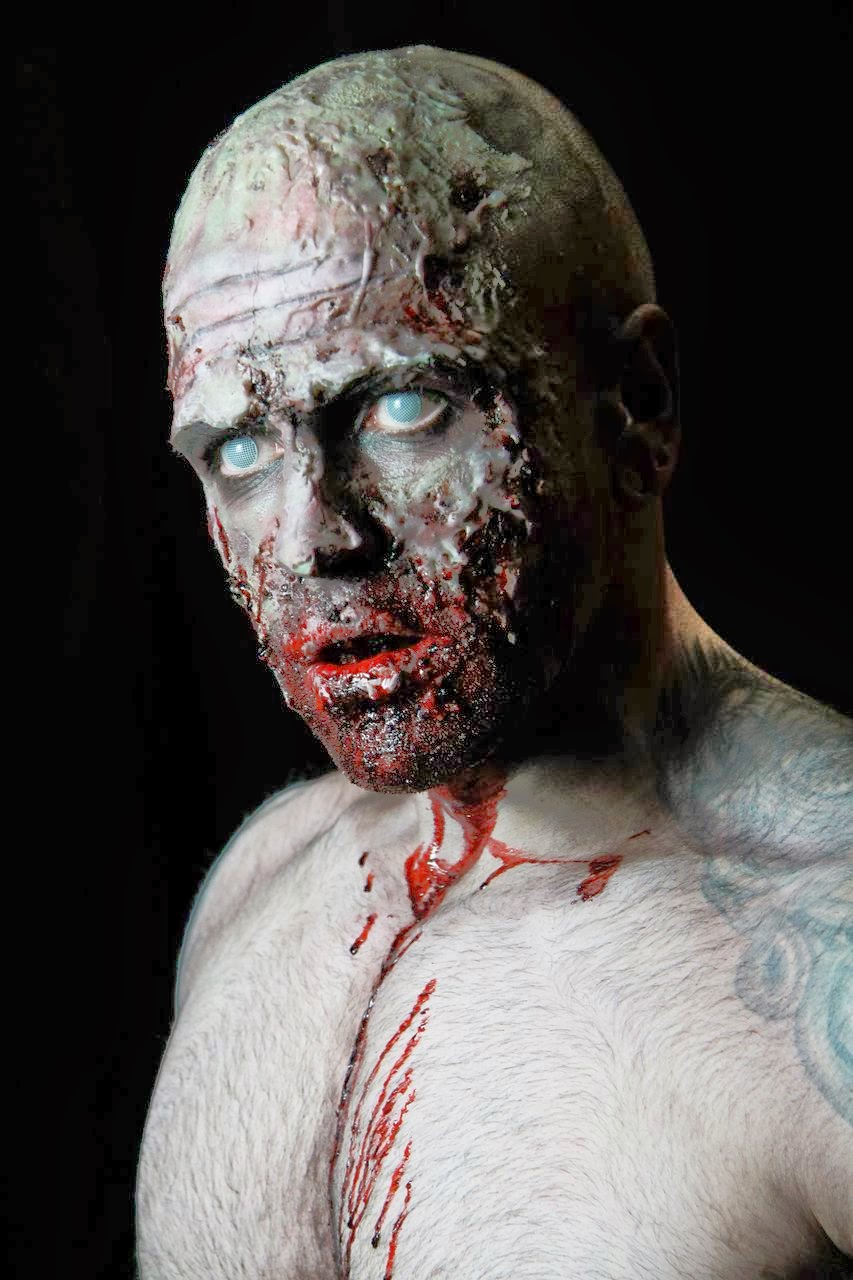 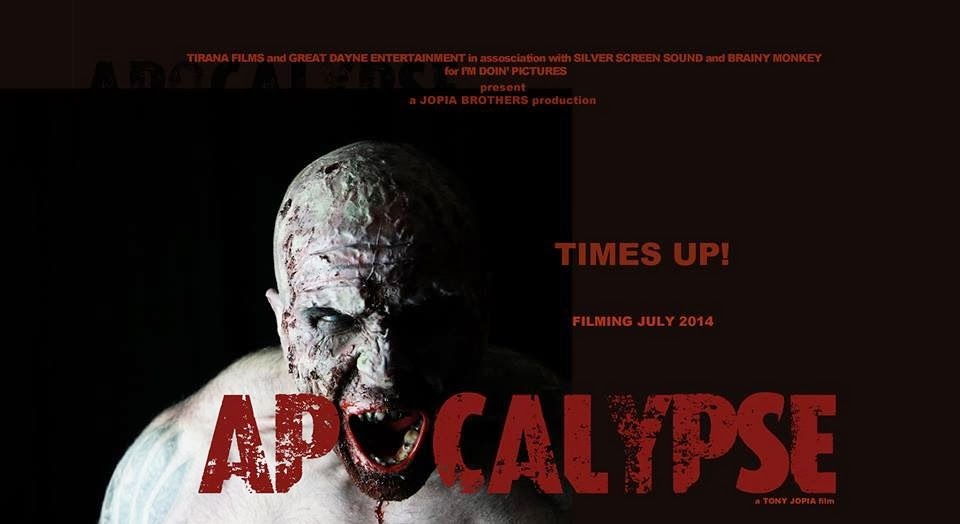 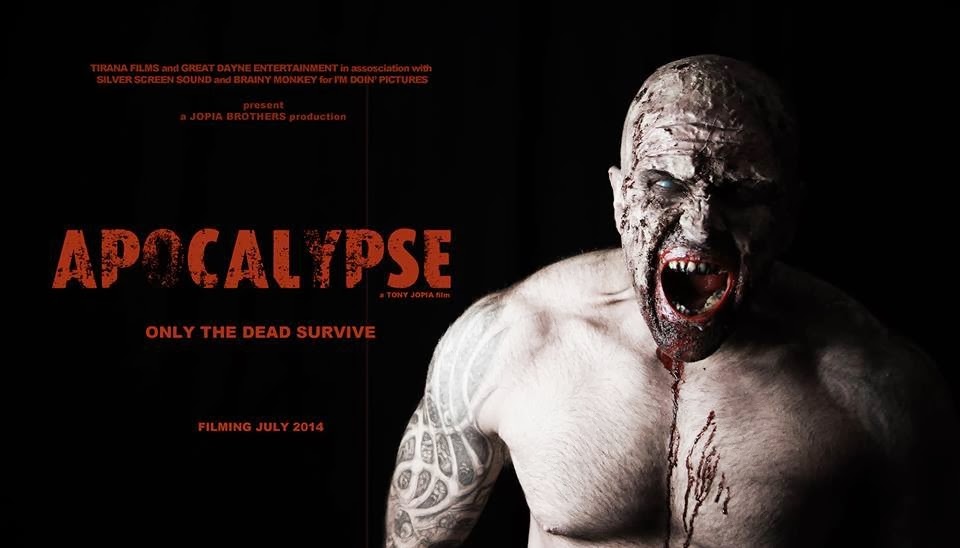 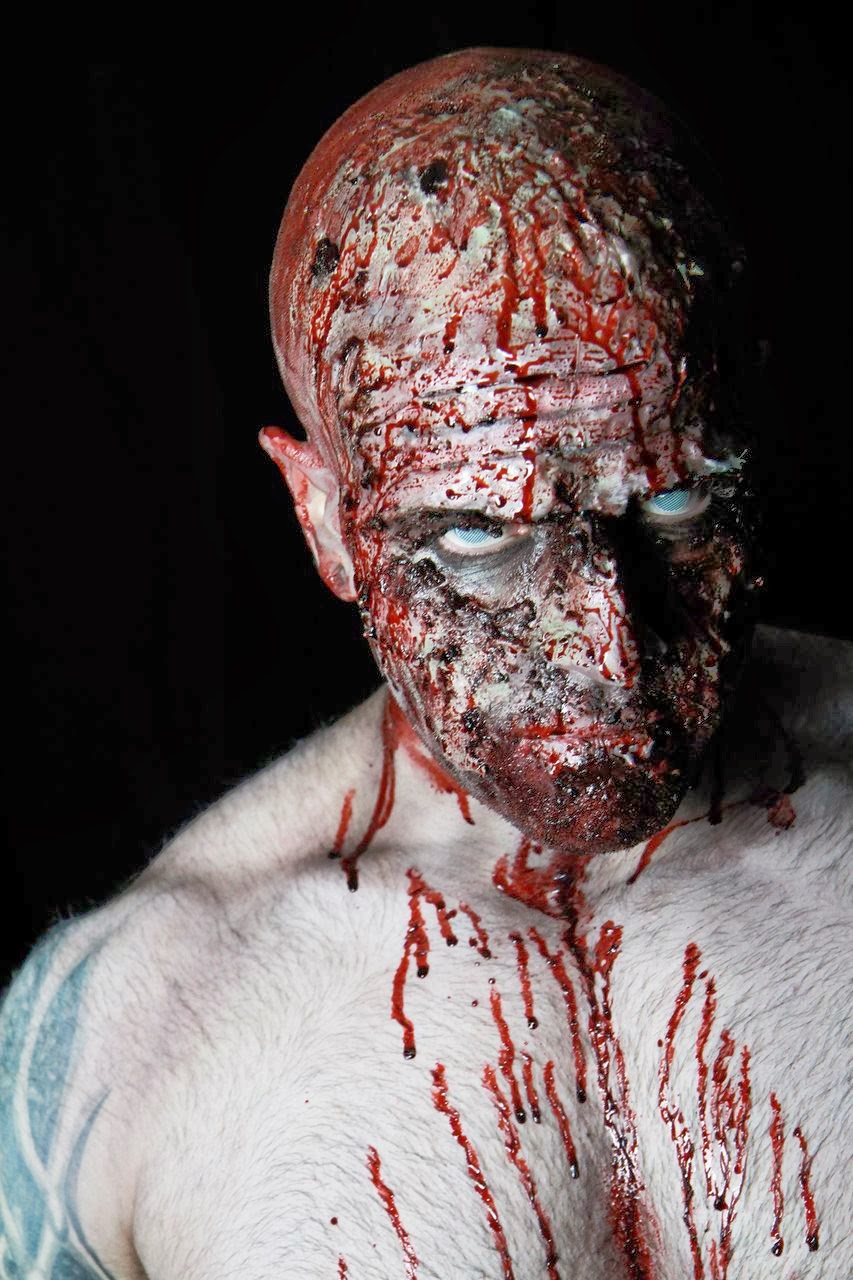 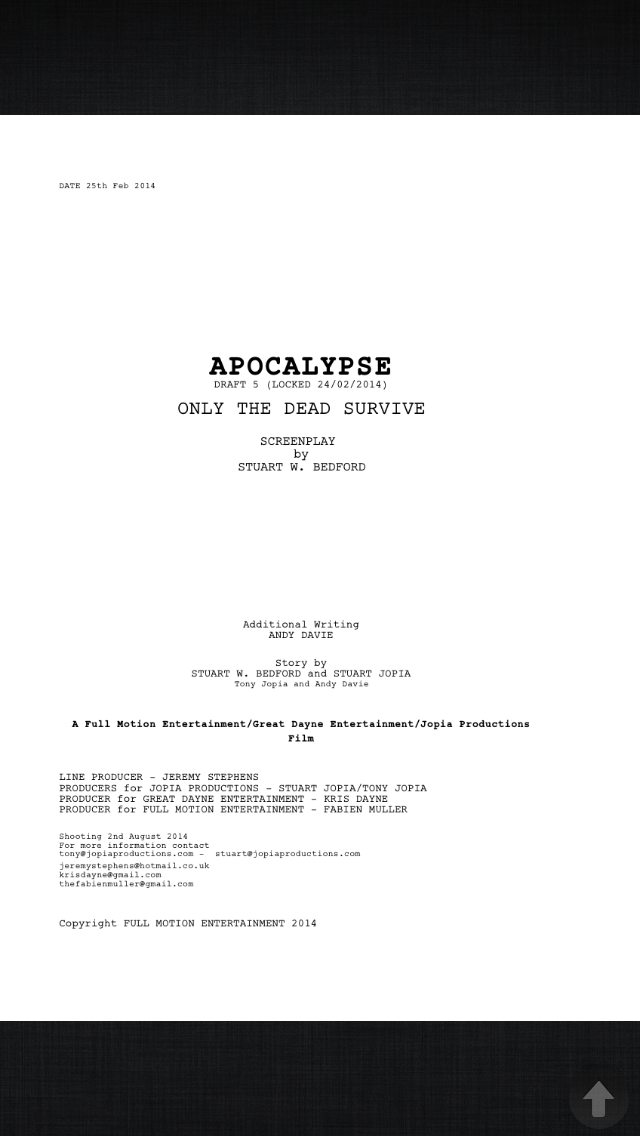