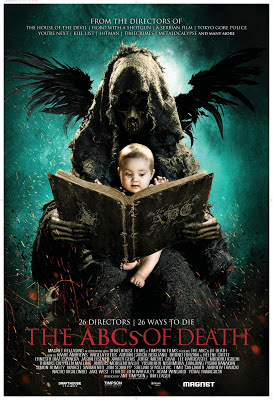 First up, let's start with the facts - The ABCs of Death "was created by 26 directors from around the world. Each director was given a letter of the alphabet and asked to choose a word.

They then created a short tale of death that related to their chosen word. They had complete artistic freedom regarding the content of their segments."

It says "26 directors," but there were two on one letter, as you'll with the following: 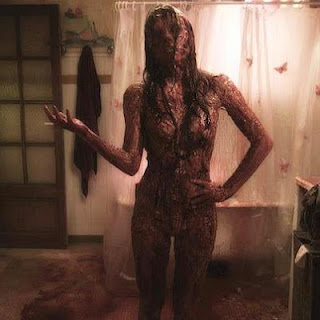 J is for Jidai-geki (Samuria Movie) - Yudai Yamaguchi
K is for Klutz - Anders Morgenthaler
L is for Libido - Timo Tjahjanto
M Is for Miscarriage - Ti West
N is for Nuptials - Banjong Pisanthanakun
O is for Orgasm - Bruno Forzani & Hélène Cattet
P Is for Pressure - Simon Rumley
R Is for Removed - Srdjan Spasojevic
S is for Speed - Jake West
T Is for Toilet - Lee Hardcastle
U Is for Unearthed - Ben Wheatley
V is for Vagitus (The Cry of a Newborn Baby) - Kaare Andrews
W is for WTF? - Jon Schnepp
X Is for XXL - Xavier Gens
Y Is for Youngbuck - Jason Eisener
Z is for Zetsumetsu (Extinction) - Yoshihiro Nishimura 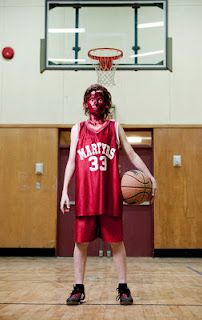 There really is a fantastic line up here and it reads like the "who's who" of modern horror.


With the amount of short stories here, it's probably one of the best anthologies you'll ever see. There was only one segment where I thought to myself "MEH!" And that was G is for Gravity. Speaking of the letter G, there's plenty of GORE (see what I did there?!) throughout to keep the blood thirsty types, like myself, very pleased. 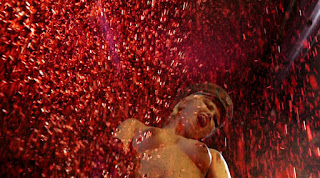 It has it's fair share of disturbing stuff too, which surprised me. L is for Libido was probably the most sick and twisted piece, but it was also very original.

As you can imagine, M Is for Miscarriage wasn't very pleasant, although it was very simple and effective.

Y Is for Youngbuck is also worth mentioning with the previous two.

The most fun segments for me were the animated ones, K is for Klutz and T Is for Toilet. Both stories revolve around a toilet and couldn't possibly be made any better with live action and SFX!


It also offers the completely weird and wonderful. Some of it is so far out there that only fans within the genre will appreciate and get it. This includes F is for Fart, H is for Hyrdo-Electric Diffusion, W is for WTF? and Z is for Zetsumetsu.

But what segments stood out the most me? L is for Libido is definitely worth mentioning again, along with R Is for Removed, U Is for Unearthed and X Is for XXL. But there was one other that was really special... 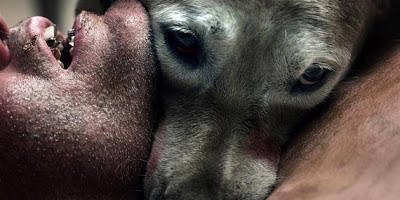 For me, D Is for Dogfight stood head and shoulders above the rest. The cinematography, choreography, score and even the sounds, or lack off, made for a visually stunning and original short with a brilliant twist.

Overall, the performaces from all the actors where engaging, the SFX ranged from cheap and cheerful to extravagant, there is a hint of predictability with some of the segments, but this collection of short stories from directors around the globe makes for a very entertaining, clever, fun, bloody, brutal, disturbing and shocking watch. It has some of the most original work I've seen for years. There's certain things featured that I thought I would never see on film, so giving the directors "complete artistic freedom" was a genius idea. This anthology is a must see!