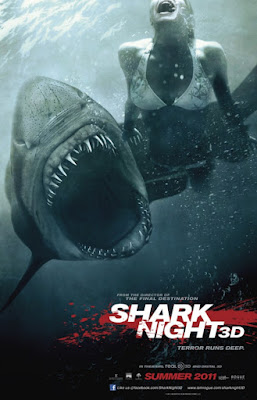 Writers - Will Hayes and Jesse Studenberg 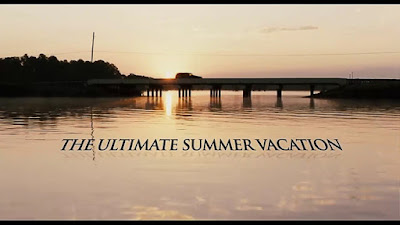 Shortly after arriving all hell breaks loose as one by one they get picked off by a shark!
But how did a shark get into a lake and is there an explanation as to why it's happening or is it a simple case of a random act? 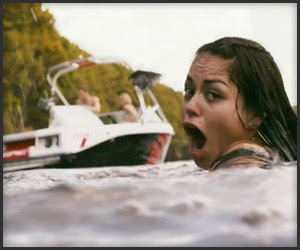 "Room for one more?"


This being the kind of movie it is I wasn't expecting much and it was a good job I didn't!
OK, it's fun, it's gorey, it's entertaining.

But the overall experience was nothing to scream about. It wasn't scary and it doesn't put you on the edge of your seat or even make you think "Oh my god, it's behind you, look out" like it should have. 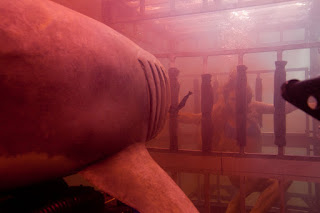 What it does make you think is "really....... really?" Even when the plot unfolds it all seems a tad to far even though the whole film was completely predictable.

When you compare it to Jaws (yes, it's always going to be compared) it's nothing more than a waste of space on the DVD shelf. It lacked so much of what Jaws has to offer, the suspense, the thrill, the scares.


Check out the video below as star  Sara Paxton talks Shark Night 3D...