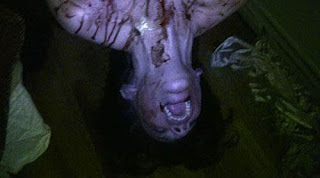 The plot - Prepare to see what is allegedly the "actual footage" of the supernatural events leading up to the 2008 murder of Samantha Finley. Released against the wishes of the authorities, this D.V.D. proves that nothing human caused Samantha's death.

It just seemed they were trying to cash in on the whole Paranormal Activity thing. The whole film just seemed to be rushed from start to finish. You didn't get to know the charaters or why things were happening like in PA so there was nothing to relate to really. I though it was poor really.