The plot -
A motley crew of tourists embark on a boat ride of the haunted Louisiana bayous where they learn the terrifying tale of local legend "Victor Crowley"; a horribly disfigured man who was tragically and accidentally killed with a hatchet by the hands of his own father. But when the boat sinks and the ghost story turns out to be real, the group tries desperately to escape the swamp with their lives...and all of their pieces. 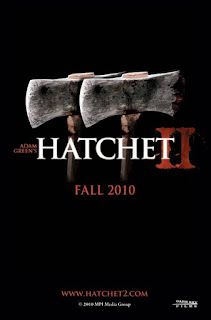 The plot -
Marybeth escapes the clutches of the deformed, swamp-dwelling iconic killer Victor Crowley. After learning the truth about her family's connection to the hatchet-wielding madman, Marybeth returns to the Louisiana swamps along with an army of hunters to recover the bodies of her family and exact the bloodiest revenge against the bayou butcher. 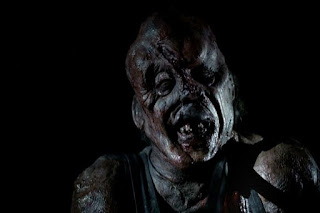 I'm not going into much depth into these two films. As there's really not that much to say!

In the first movie we're introduced to Victor Crowley, via the old "don't go into the woods" routine, or in this case, a swamp. It's the typical set up of a group of collage kids and a couple of others taking a trip into the unknown. The story of Crowley is revealed and sure enough he turns up!


Despite the fact that he bumbles around like an idiot he causes mayor carnage and the gore surpasses the couple of jumpy bits, comedy moments and anything else the movie has to offer.


"I was moving to Hollywood next month to be famous, now I'm going to die out here with all of you assholes"


In the second movie, which takes place a day or two later, Victor has grown hair, has sharpened his killing skills and more back story is revealed. 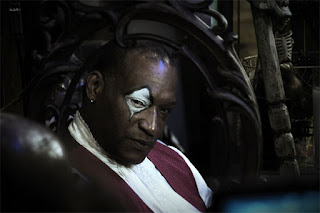 Tony Todd is featured more in number two and Danielle Harris replaces Tamara Feldman as Marybeth Dunston which adds a bit more credibility to the movie.


One person I haven't mentioned yet is the actor who plays Victor Crowley. 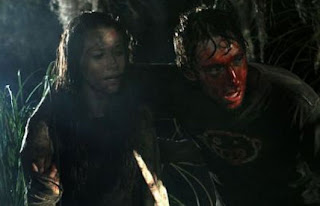 Horror fans will know who Kane Hodder is. If not, "tut tut" shame on you.

He is of course the 6 foot 4 inch behemoth who is best known for his portrayal of Jason Voorhees in four films from the Friday the 13th film series (parts VII through X). 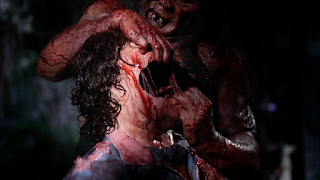 Sure enough more blood and guts get chopped, hacked  and splattered all over the swamp. 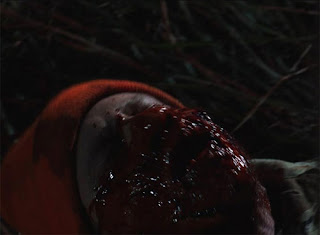 "You can't kill him. He'll just be reborn. He's forced to return to the state he was when he was killed. You can't kill a ghost"..."Maybe I can't or maybe I can. But I'm going to bury that hatchet into his fucking face!"


At best these two films are fun, entertaining and will give you a giggle.


If you like a lot of gore and not so great acting then this is a bit of mindless fun for a Friday or Saturday night with a few beers and a few friends.